Inside the Bizarre, Racist Scheme to Import Siberian Workers to Hawaii in 1909
The laborers were to work in sugarcane fields, and also render the islands less Asian.


A photo from a passport application for a Russian couple in Hawaii, c. 1917. (Photo: Russian Collection, Hamilton Library, University of Hawaii at Manoa)

ON OCTOBER 21, 1909, A crowd of curious onlookers gathered in Honolulu Harbor to catch a glimpse of Hawaii’s future: A cavalcade of Siberians, 200 of them, dressed in colorful peasant smocks and comically unseasonable sheepskin coats, making their uncertain way down the gangplank of their newly-arrived steamer. This was only the beginning —1,300 more recruits would shortly arrive in O’ahu from the deepest, icebound interior of Russia.
( Collapse ) 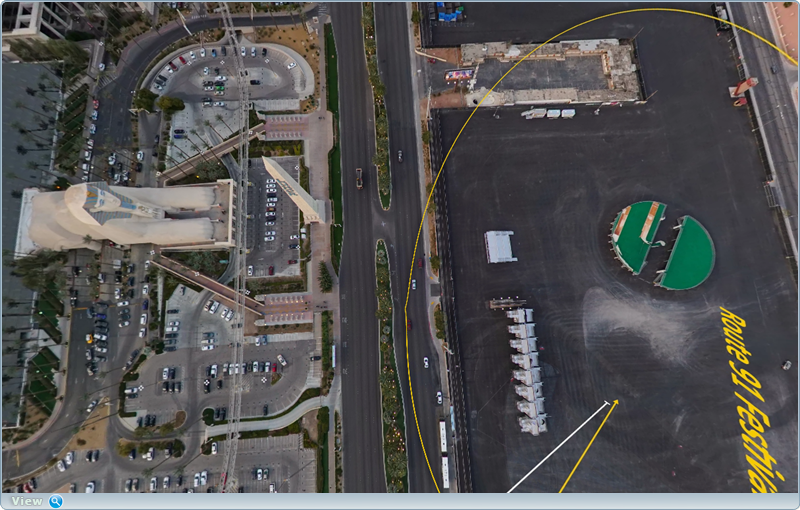 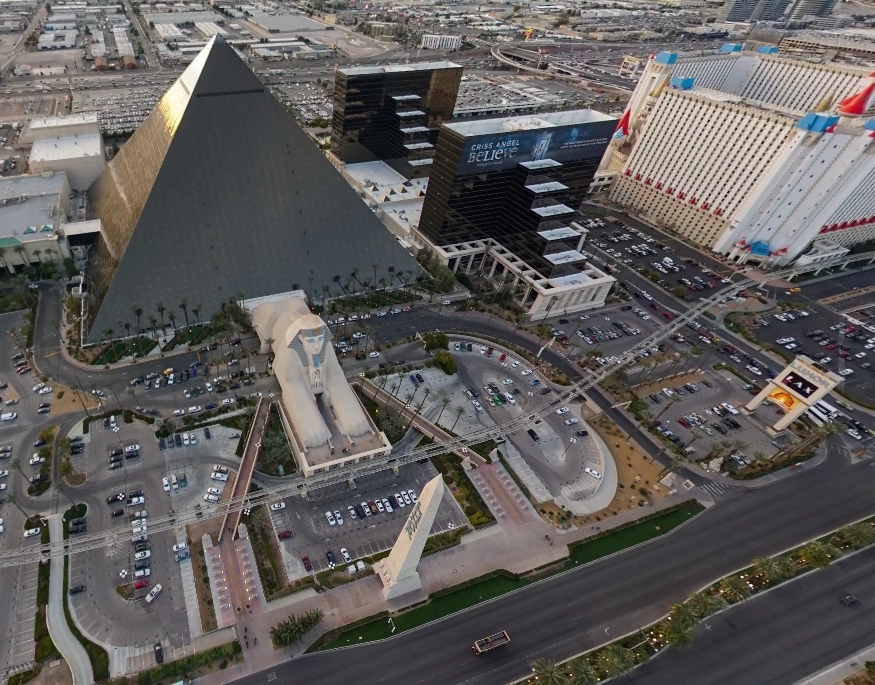 Mandalay (mandalay bay location of the shooter) is another word for mandala the mountain on which vishnu resided.
The concert venue was called route 91 harvest.
The day of atonement ended 40 days after the eclipse
and the fall harvest first day of hebrew calendar the day after the period of repentence.
At this point we either repent or there is judgement biblically.
So their "God' rained down judgement from the mountain onto the harvest ON the day of the harvest, or judgement.